JSB ARKOBANK was founded by Mr. N. Housseynov in October 1992. ARKOBANK is the constituent part of REAL HOLDING. In November 1992 it was registered by the National Bank. The value of the first authorized fund was determined in R.Rbs. 20 thousands. For four years of its existence, the bank has occupied one of the leading position among commercial banks of the Independent Republic. Today it is one of the 5 most advanced banks. 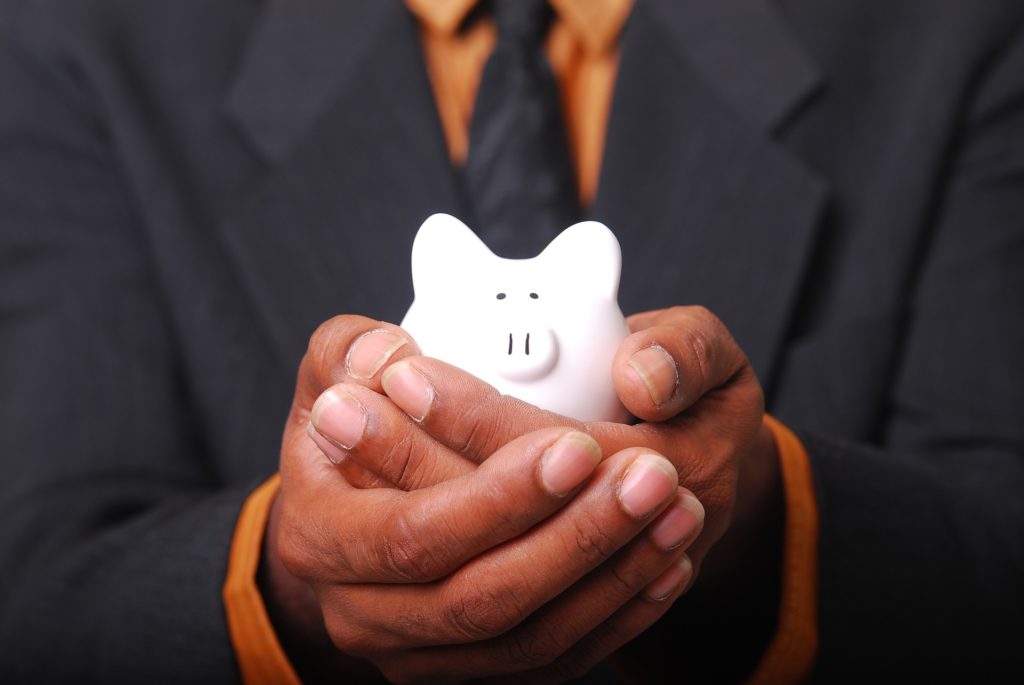 The financing of external trade and building are the main directions of the bank’s activity. The geographical zone of external economic relations is vast and grows from year to year. The specific weight of financing trade operations have been carried out with USA, Kazakhstan, Russia, Iran, Switzerland, Turkey, United Arab Emirates, Germany, Denmark and many other countries of the world grows mostly.

ARKOBANK has network of the correspondent relations with many other banks of the world. Today ARKOBANK serves for 558 juridical and physical persons. Nowadays ARKOBANK is dealer at the stock market of government securities. At present new building of the main office is on the stage of completing of the decoration works. The assembly works for connecting up bank’s communication to modern means of communication and information systems such as REUTER and INTERNET are also carried out.

In perspective the opening of branches of the bank in many regions of Baku and along with it branches in Sumgayt and Ganja will be considered.

The bank activity is regulated by Laws of the Republic «About banks and bank’s activity» and «About National Bank», by normative acts of the National Bank.

In accordance with current legislation, bank’s activity is periodically examined by the National Bank of the Republic and by relevant tax instances. The results of last inspection carried out by the correspondent services of the National Bank of the Republic and by tax inspection show that Bank observes all the examination. Besides, the activity of the bank is checked up on professional level by financial revision commission and also by independent auditors not less than once a year. The next audit is supposed in June of this year by International Audit Company Price Waterhouse.

Chairman of the Bank Board and his deputy accomplish the daily work of the bank. The Board includes six members. The chief accountant and chiefs of departments are the members of the Board.